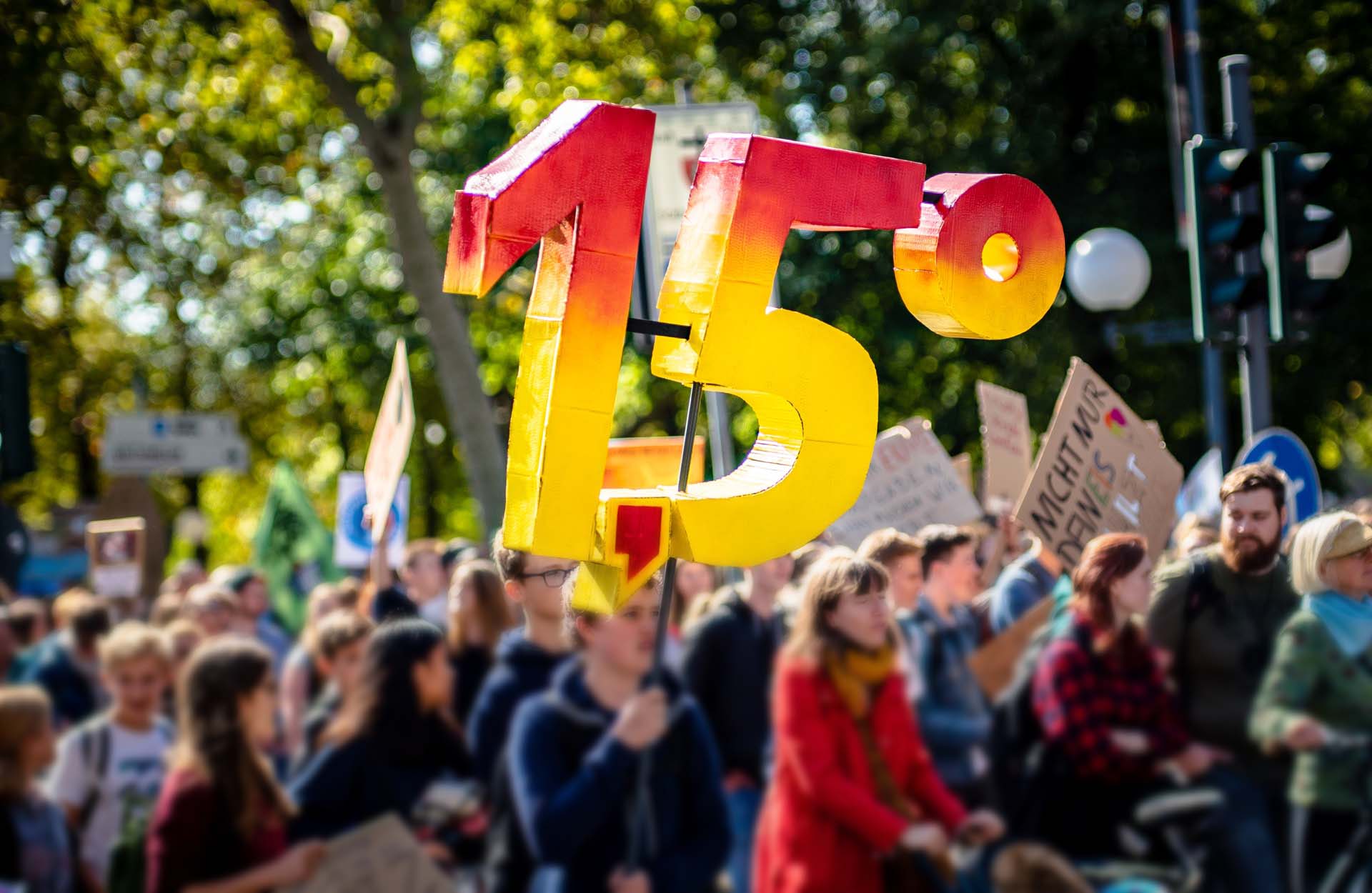 A Beginning and a Baseline: What is Cap and Trade, and How Can We Do Better?

by The ClimateHound Team | 5min read

If you’ve read anything about carbon reductions in the business world, you’ve probably come across the term “cap and trade.” It’s a regulatory system implemented by governments – most notably in California and the European Union up until now – to set emissions limits for individual companies, with a long-term goal to ratchet down impact over time. Guided by the Paris Agreement, an internationally binding climate treaty with the goal of limiting global warming and achieving climate neutrality by 2050, cap and trade systems consider a business’s scale and scope – everything from number of employees to necessary supplies and facilities – in assigning it a target carbon footprint.

Companies can tap a range of strategies to hit their goal, from reducing emissions through more energy-efficient practices to purchasing offsets from businesses that are carbon negative. Those offset purchases can fund renewable energy, planting trees, or some of the amazing new technologies, like direct air carbon capture and storage, that we’ll cover in a later post. Every year, the target carbon footprint for each business gets a little smaller, allowing for the gradual reduction of climate impact while making the process as painless as possible for individual companies.

That sentence captures both the value of the cap and trade system AND its limitations. This regulatory approach sets real and achievable goals and puts a mechanism in place to ensure that they’re achieved, but a “gradual” strategy may not be what’s best for either the climate or an individual business. Many scientists have noted that a 2050 target date is a misunderstanding of what the Paris Agreement is really saying – that if we don’t achieve climate neutrality before mid-century, the damage will be irreversible – and we need to move faster than the cap and trade system suggests.

Setting limits for individual businesses also neglects the big issue of collective impact. As entrepreneurs launch new businesses both large and small, including your own company and ClimateHound, we’re creating new emissions, and while each company may stay within its cap, the overall growth of the economy – a good thing! – means an overall growth in climate impact – a bad thing.

Cap and trade systems have been an important tool in raising corporate and public awareness about measurable ways to address climate impact, but they can also suggest that going climate neutral is so hard and so expensive for businesses that nothing short of government regulation can make it happen. That’s not the case! Even as big corporations struggle to balance the bottom-line expectations of their shareholders with making good choices for the climate, small and mid-sized businesses around the world are leading the way by choosing to take action now. By working with a team like ClimateHound, which understands both the science of emissions and the nature of the food and beverage industry, your business can achieve climate neutrality with maximum efficiency, speed, and transparency.

And as more and more food and beverage businesses proudly achieve climate neutrality through ClimateHound, the industry as a whole can set a new standard for corporate responsibility now, when we still have a chance to reverse climate change and protect our planet for future generations.