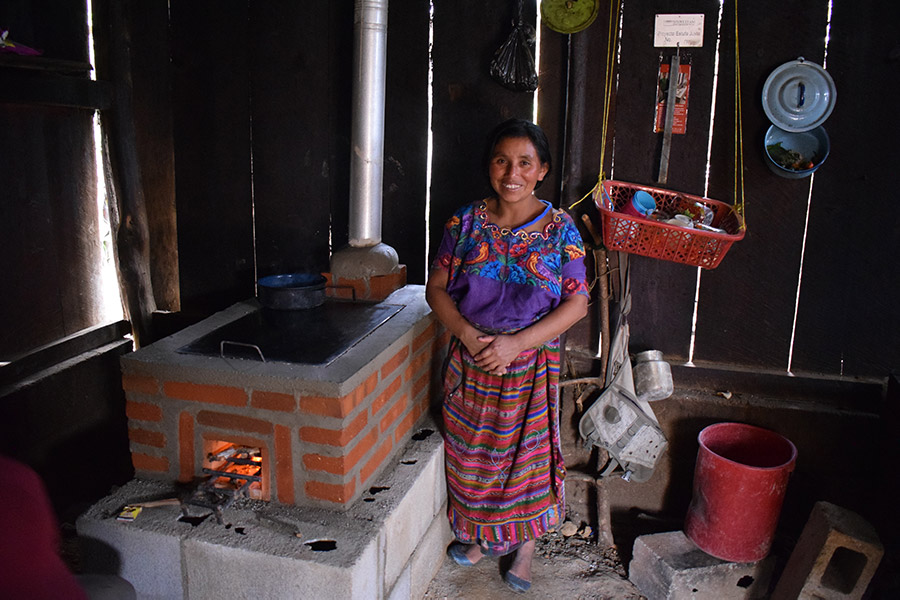 by The ClimateHound Team | 3min read

“Imagine cooking indoors, on the ground, on a smoky, open fire…This is the reality for families all around the world and it is so dangerous and unhealthy, that globally, more than 4 million people die from health issues caused by unclean cookstoves each year… [and] burning of wood fuels is responsible for around 2% of climate warming CO2 emissions.” – World Central Kitchen

Every time you walk into a kitchen – in your restaurant or at your home – and turn on a modern gas or electric range, it’s a moment to be grateful. Three billion people around the world – a third of the global population – don’t have the luxury of instant, efficient heat for cooking. Instead, they must feed their families using open wood, charcoal, or animal dung fires that not only demand incredible effort to build and maintain but also have a disastrous impact for both people and the planet. Every year, smoke inhalation from cooking fires causes more than four million preventable deaths. Those fires also pollute the atmosphere, and the demand for wood fuel contributes to deforestation, making it harder to maintain sufficient supplies of oxygen in the atmosphere.

For those of us in the food and beverage industry, this crisis hits close to home. At ClimateHound, we believe that every community should be able to feed itself safely while helping to create a better climate future for all of us. Through funding carbon offsets with ClimateHound, you can join us in supporting clean cookstove initiatives, like those led by World Central Kitchen, that put low-smoke, fuel-efficient technologies in the hands of people in regions where open fires are the dominant form of cooking. Whether it uses liquid fuels, solar power, or even just half as much wood as an open fire, a single clean cookstove can offset a level of emissions that’s equivalent to a typical American’s entire annual carbon footprint.

Some of these projects also drive economic development by helping local entrepreneurs to produce these stoves and creating employment opportunities. And when families aren’t devoting an average of 20 hours a week to gathering firewood, they can direct that time to improving their wellbeing through agriculture, education, and more. Clean cookstoves are a win all around, for families, communities, forests, and the climate.